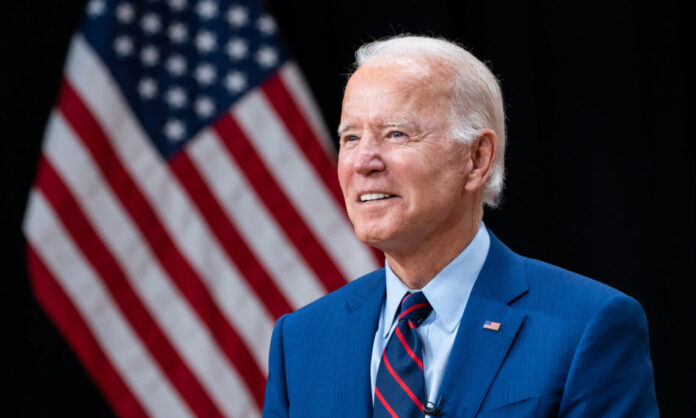 On Thursday, President Joe Biden will meet with the media before departing back home after a six-day trip to Europe that has mainly been overshadowed by domestic difficulties.

Biden has set a news conference for 8 a.m. EDT where he is anticipated to take questions on global issues like the conflict in Ukraine and ties between Russia and the West. He’ll probably be questioned about domestic matters as well, like the economy, abortion rights, and the most recent committee evidence from January 6.

After a three-day conference where the U.S. and its NATO allies sought to demonstrate their determination against Russian President Vladimir Putin and the situation in Ukraine, Biden will answer questions from the media.

That’s a wrap. Here’s what you missed

US considering sale of fighter jets to Turkey

In advance of a meeting between Vice President Biden and the President of Turkey in Madrid, the United States expressed its support on Wednesday for the sale of brand-new F-16 fighter fighters to Turkey.

Following a phone call from Biden to Erdogan, Turkey, which had been preventing Sweden and Finland from applying to join NATO, dropped its opposition on the first day of the conference.

An official claimed to reporters traveling with Biden in Madrid that the United States had made no concessions to Turkey in exchange for its suspension of objections. Later that day, when asked about the potential sale of F-16 fighters, the president remained silent.