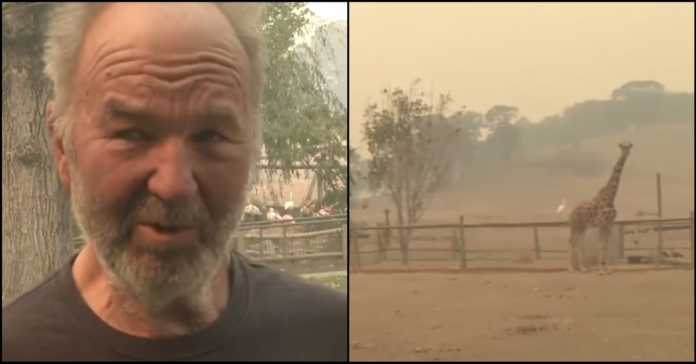 As wildfires blaze through the state of California, thousands of people have been forced to evacuate to safety.

The huge fires have destroyed homes and businesses across the state, but the flames aren’t just threatening people. Thousands of animals are in danger as well, especially those living in zoos and wildlife preserves.

At the Safari West Park and animal preserve in Santa Rosa, California, all employees were told to evacuate immediately as fires sped toward them.

Every single person left — except for 77-year-old Peter Lang.

Peter refused to leave the animals alone and in danger. As the wildfire closed in on all sides, Peter worked tirelessly — and all alone — to keep the animals safe.

With no other options, Peter used regular garden hoses to keep the threatening flames back. I can only imagine how thick the smoke in the air must have been and how hard it was for Peter to breathe through all of this.

But Peter didn’t give up. And thanks to his hard work and dedication, every single animal on the preserve survived the terrifying wildfires.

Sadly, Peter lost his home in the fire. He says that the loss is “tough,” but hopefully his strong spirit will help him through this terrible time. 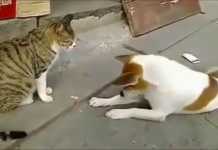 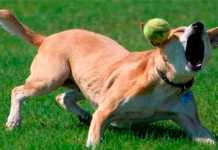 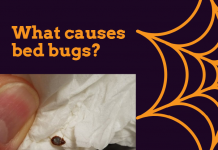 How do you get bed bugs? What causes bed bugs? 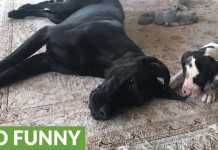 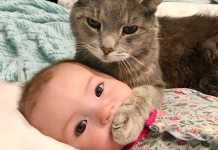 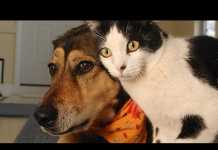 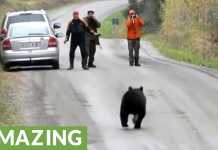 Friendly dog decides to play”tag” with a wild bear 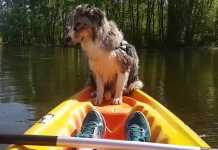 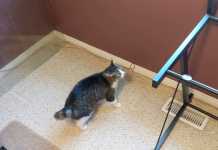 Cat’s Desk is Not the Same Anymore 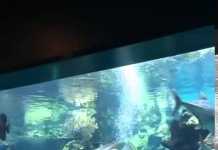 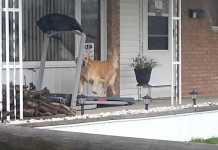 When It’s Pouring But You Need Your Walk 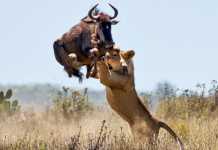