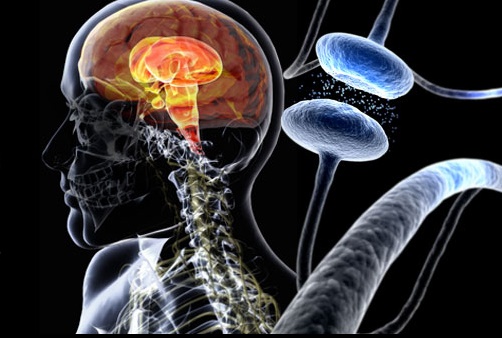 Parkinson’s disease can be defined as a progressive brain disorder that affects the nervous system, producing a continuous loss of muscle control. It happens when cells that normally produce dopamine, which is a chemical that carries signals between the nerves in the brain,” die.

While it’s common for someone to feel difficulty sleeping from time to time if it occurs more often than not it may be a symptom of Parkinson’s disease. Kicking, shouting or grinding teeth while asleep may mean a condition called rapid-eye-movement behavior disorder (RBD).

Rapid-eye-movement behavior disorder particularly concerns as, according to the Northwest Parkinson’s Foundation, nearly 40% of those with RBD finally develop Parkinson’s disease. The source adds that other sleep disorders like sleep apnea and restless leg syndrome are also common early signs of Parkinson’s disease, often many years before. 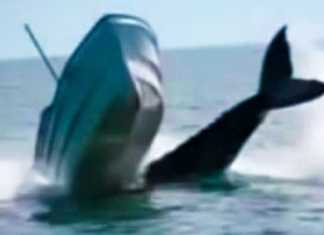 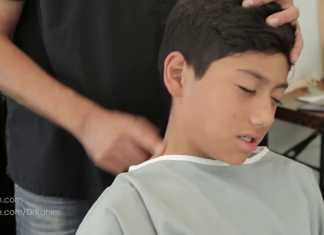 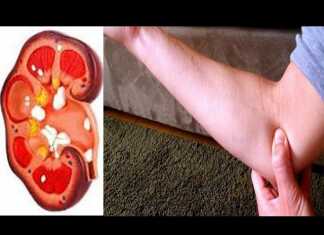 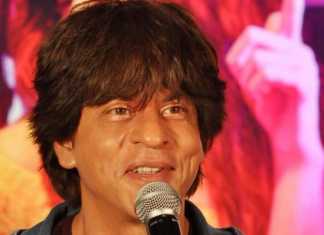